“I would sometimes strip for my partner. They enjoyed it, but it only satisfied me if I imagined a far larger audience.” 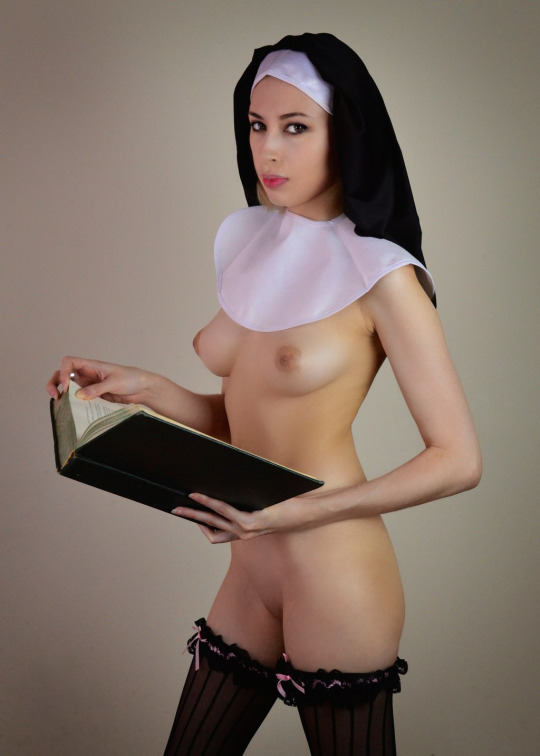 While I was at the start-up today my Amazon parcel got delivered across the street. It was a distraction knowing I had a pair of handcuffs and some bondage tape waiting for me at home! Although unfortunately I had no-one to use them on.

I went out for a run before work too, and I was feeling pretty frisky after that so picked out a short skirt and calf boots (in case it showered again) and a clingy top. The guys at the start-up appreciated it anyway and I wasn’t short of lunch offers, but I had a lot to do so I just got a sandwich and ate it at the computer.

When I got home no-one was home for me to collect the parcel so I’ll have to wait for it, but it did mean I didn’t have to worry who saw me walking around in the nude before bed time.

There was plenty of gossip amongst the girls about how much fun Friday at the Spa was, and how we should do something again. Maybe we even will because it seemed like the office was a lot friendlier today!

It was a proper “April showers” day today, though, and I’m glad I wore boots because it was raining so hard it almost splashed back up to my skirt. Then the sun came out later and it was pretty nice, and then it showered again for the commute.

I was feeling pretty damp when I got home so I stripped off for the night. I even sat and ate a bowl of pasta in the nude with the curtains open! I’m not sure if they can see in from across the street, though.

The party was fun. I can barely remember anyone I met but lots of them were really nice, and I got plenty of compliments on my dress.

Things got very funny when we got back here. Kieran was more drunk than I’ve seen him before, and I managed to tow him into the front room with his hands all over me. But this dress is really strappy, as I said, and very figure-hugging, and the poor guy just couldn’t coordinate getting into it. He tried to put his hands up the skirt but with the tights went up to my waist and his fingers wouldn’t squeeze that far. He tried to find a zip, but there isn’t one. Even I can only get out of it with some careful peeling and wriggling, and he was far too horny to do anything careful!

So I started distracting him. While he was trying to find a way in, I had his trousers unbuckled and down around his ankles. I stuck my hands in the back of his underwear and pressed him into me and there was no way he was going to concentrate as I squeezed his buttocks. So pushed his underwear down over his bum and his chest puffed out as it hooked on his erection, so I decided to relieve a bit of pressure there, but only enough that the waistband pressed over his shaft. He pretty much let go of me at that point. I don’t think he had control of his limbs.

I put him out of his misery by pushing his underwear down, and then with a finger on his chest and a gentle push he wasn’t able to stop himself falling back onto the sofa. I grabbed the bundle of underwear and trousers and pulled, taking his socks too, and he was sitting there in his shirt with a throbbing hard-on pointing up at me.

I hitched my dress up a little so straddle him and he put his hands on my ankles and we kissed, and that was amazing. His cock was rocking up and down and he couldn’t even try to get me out of this dress now, but I was still able to unbutton his shirt, then pushed it over his shoulders, and it kind of got stuck on his wrists, but he couldn’t do much about it except slump into the sofa.

Then I just played with his body for a while. He’d try to sit up and get me out of the dress again, but all I had to do was stroke his cock and kiss him on the lips and he’d slump back again groaning. Then I’d stop, and he even begged me not to, but it was too much fun having him naked and almost helpless. I mean, he could have pushed me off if he wanted to, even in his drunk state, but then what would he get out of it? It would have taken quite an effort too, since I was sat over his thighs and his hands were pretty much trapped behind his back.

I’m getting pretty good at working out when he’s about to ejaculate now too, and I kept on taking my hands away just as he got near. You should have heard the sounds he made!

We spent at least half an hour like that, and his cock was huge by now. I got the feeling he actually had more endurance when he was drunk too, which made it even better for me.

I finally put him out of his misery and swallowed the lot. It was such a turn-on, feeling his body tense up just before he came, and I squeezed my fingers into his thighs and I thought it might never end. Once he was done I climbed back on top of him and sat there for a while. I hadn’t even taken my heels off, and it was nice having him nude. I just wished men recovered the same as us girls do, because he wasn’t ready for another round by the time we went to bed.

But anyway, possibly the key to getting him naked and staying that way is to make sure he has no choice, because even afterwards he couldn’t untangle his hands from his shirt, and it seemed silly to get dressed just before bed. So I had a nice ten minutes of Kieran padding around in the nude while I brushed my teeth and tried to prolong taking my make-up off in the bathroom.

I’ll have to work out a way to hide his clothes, and anything else he can wear. Plus I spent this afternoon looking up some soft bondage stuff on the internet. There’s a pair of fluffy handcuffs and some bondage tape on the way, and I just have to work out the best time to get Kieran into them.

I don’t know why it took me so long to work out I’m into this sort of thing but I’m glad I have. It’s going to be a lot of fun.

“My boyfriend lived on one campus. I lived on the other. Locking myself out of his room was not my idea of a good start to the week.”

I’m going to a party with Kieran tonight. It’s one of his friends birthdays, and this is the first time I’m going to meet anyone in his circle (except the flatmate Ben, and Ha). Although, come to think of it, all of the friends of his I’ve met have also seen me naked already. It would be a pretty strange turn of events that led to that happening tonight, since there’s supposed to be about thirty people there.

Besides, I feel like mixing it up a little, so I’ve pulled a very strappy dress out of the wardrobe, and as it’s a bit cool I’m even going to be wearing knickers and tights. It’s got a very open back, with an awful lot of straps, so no bra at least. It’s a bit tricky to put on, to be honest! I’ll probably wear a short jacket over it anyway, and maybe take that off if I’m feeling brave about showing my back and shoulders to a bunch of strangers.

But I wonder if Kieran will even recognise me with all that on!