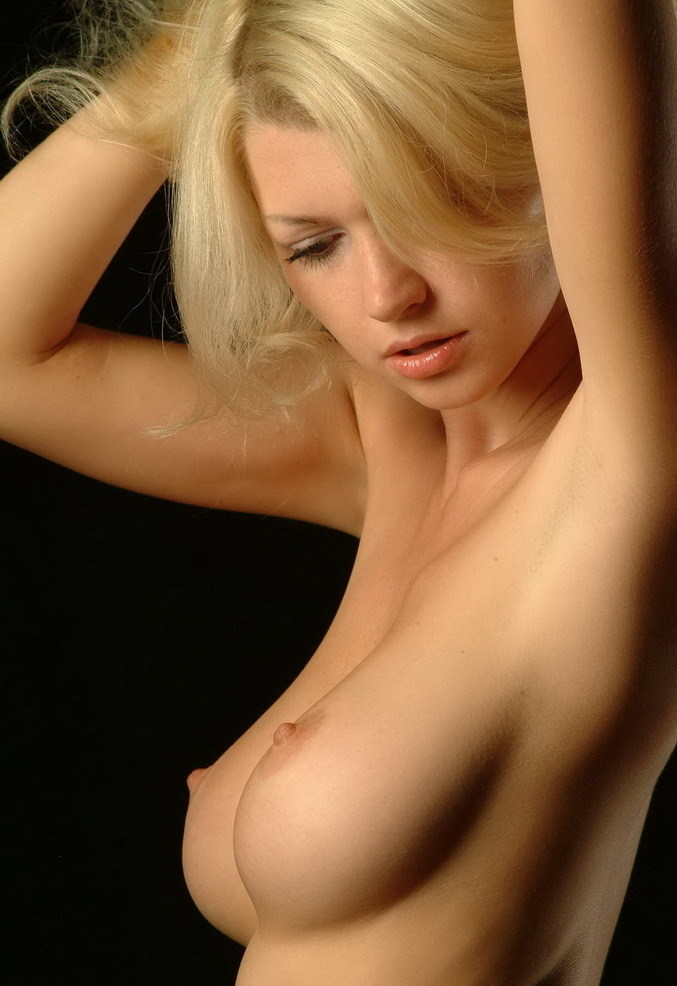 Georgia twisted herself around to face Lisa. Lisa sighed as Georgia’s skirt rubbed against her bare thigh.

“So, this dream,” Georgia started. Lis turned coy again. “You were naked.”

“I was wearing socks,” Lisa corrected. Georgia looked down at Lisa’s feet and smiled.

“No,” she said, and squirmed a little in the seat, “We were sitting in a bar.”

Nhu looked over at Georgia: this was one hot story, and she’d never have imagined she’d be hearing it from Lisa.

“And, for some reason, I was holding hands with you two,” Lisa continued.

Georgia took Lisa’s right hand in her left. “Like this?” she said, with a smile. Nhu held Lisa’s left hand. Even to her delicate touch it felt soft and tender.

“Yes…” Lisa said nervously. She closed her eyes and took a deep breath. It was just like in her dream, with her hands being held on either side of her.

“Then what?” Nhu prompted. She had to hear the rest of this.

Lisa trembled. “You said,” she paused, “You said to Judy: ‘Does she like having her breasts touched’.”

Nhu grinned and turned to Judy. “Well, does she?” she asked her.

Judy nodded. “Very much so.”

Nhu reached her left hand over her and placed it on Lisa’s bare breast. The nipple pressed into her palm. Lisa gasped and panted a few times. Georgia’s hand pressed onto her other breast. It was wonderfully soft and cool.

Read the rest of Birthday Dinner, and 11 other ENF stories, in Just ENF 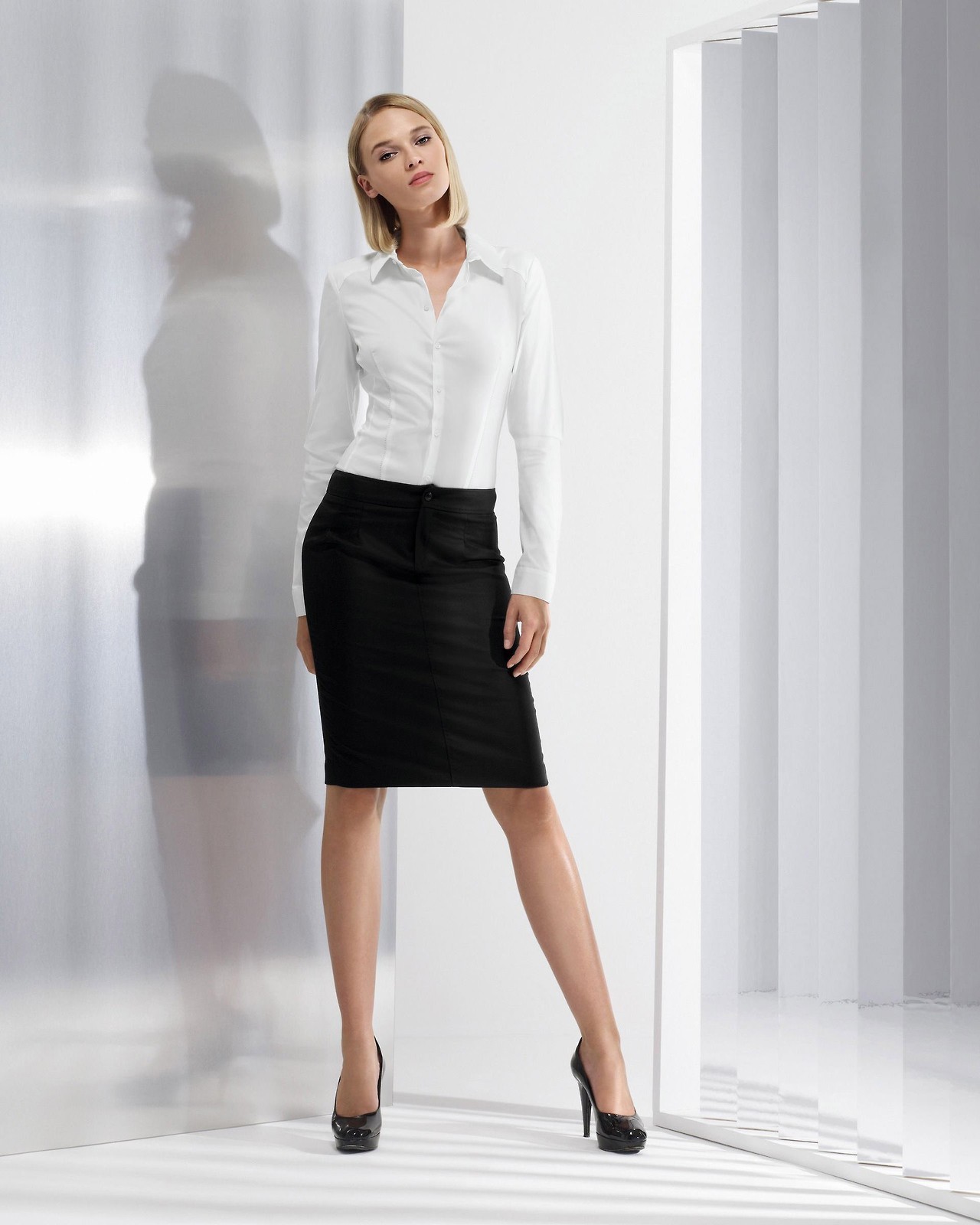