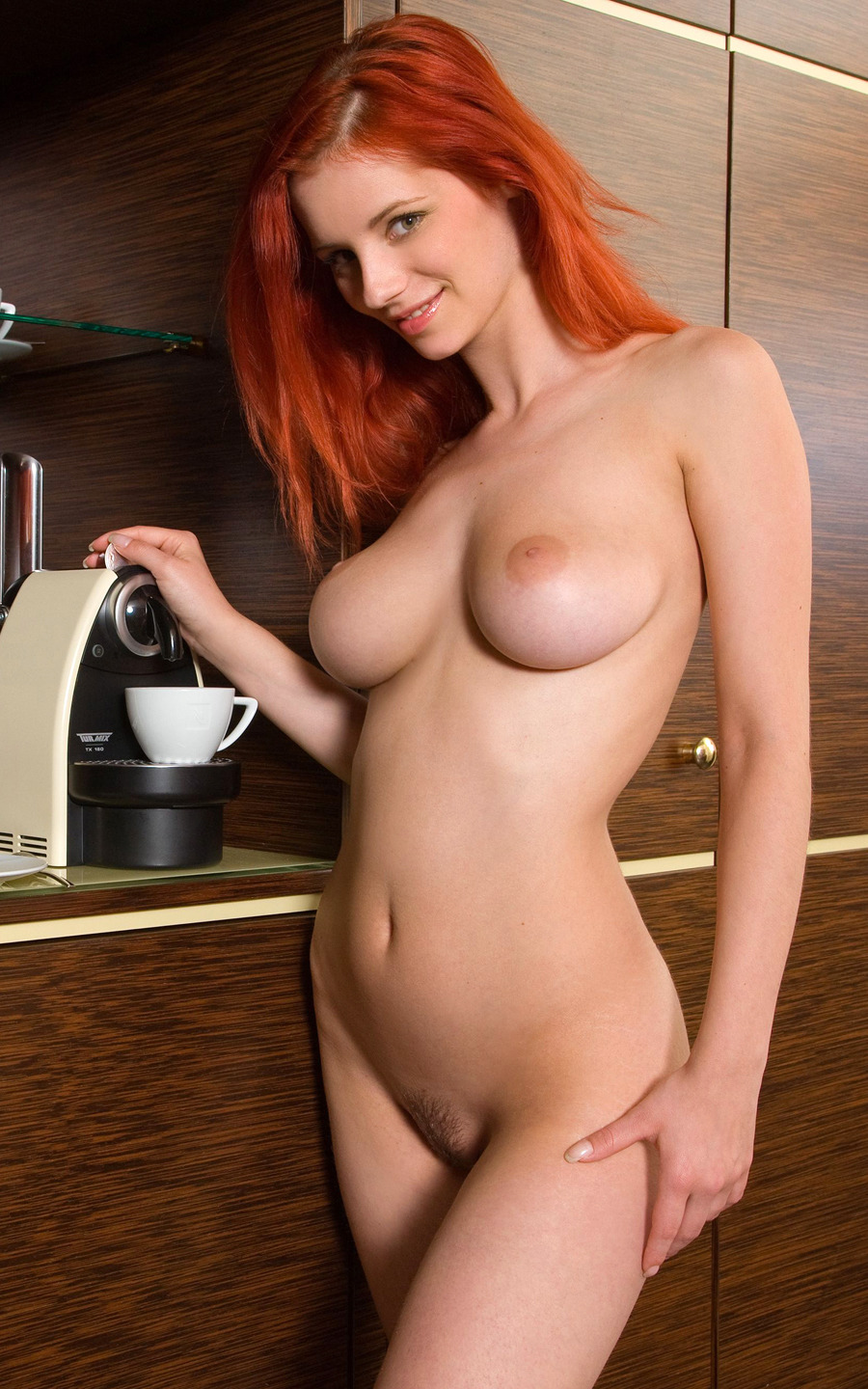 “Oh, it’s fine, really,” I said, and I actually meant it. I would never have dreamt of a naked office day, especially not with me being the only one naked, but I was having the time of my life and it was barely nine thirty. I continued making my coffee.

“Well, anyway,” he continued, “We don’t want to put you through any more embarrassment. Your clothes are over in the small meeting room. I can’t believe you’ve just… I mean, I can, but I can’t… And you’re sure you’re okay with it?”

“I’m fine,” I shrugged and David’s eyes watched my breasts move up and down. “Don’t think twice about it. Honestly.” I said, smiling reassuring.

He smiled and, before the silence became an embarrassing one, he left the room with his coffee.

A few minutes later I walked back to my desk and sat with my eyes on the door to the small meeting room. My clothes were in there; I could go in, get dressed, and then it would just be something else to laugh off for a week or so. It would be a story that would be told to all the new recruits in future about how they tricked me into walking naked around the office for an hour.

But that would mean playing to their script, wouldn’t it? And I’d already left that behind when I hadn’t shriveled into the corner at the start of the day. And besides, now I was here, it was fun, and there was more fun to be had.

So, I resolved to make it through the morning without getting my clothes back, or at least to take it an hour at a time. I was determined that I could make this whole thing work in my favour, as long as I was the one who chose how and when it ended.