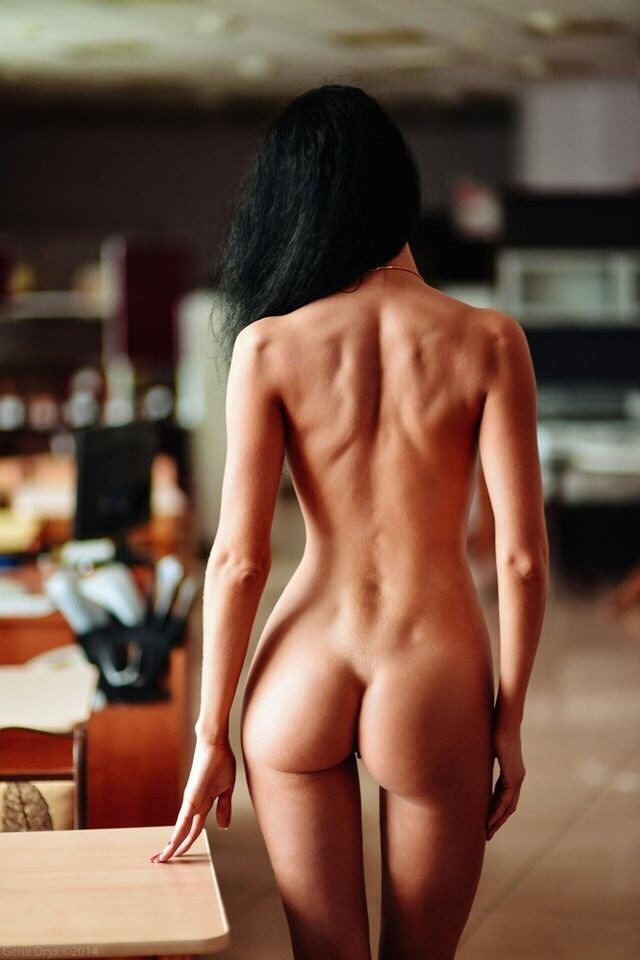 Alison followed automatically and found herself standing in plain sight of the rest of the bar. A dozen heads turned and a hush fell over the room. Alison went weak at the knees. Even while Malcolm had undressed her in the booth, she had never dreamt the private play would become a public one.

Malcolm started walking and Alison was towed along. Her stilettos rang on the wooden floor and she tried to compose herself. She couldn’t believe that she was doing this, walking naked through a bar, led by her husband, almost exactly as her character Alison had in one of her stories.

Out on the street the lights seemed dazzlingly bright. Her head was spinning and only Malcolm’s hand was keeping her steady. Her balance began to waver and Malcolm wrapped his arm around her waist to hold her. She turned into him and pressed her body up against his. The fabric of his shirt rubbed against her nipples, stimulating her even further, and then she felt his hard cock inside his trousers, pressing up against her pelvis. It was all too much.