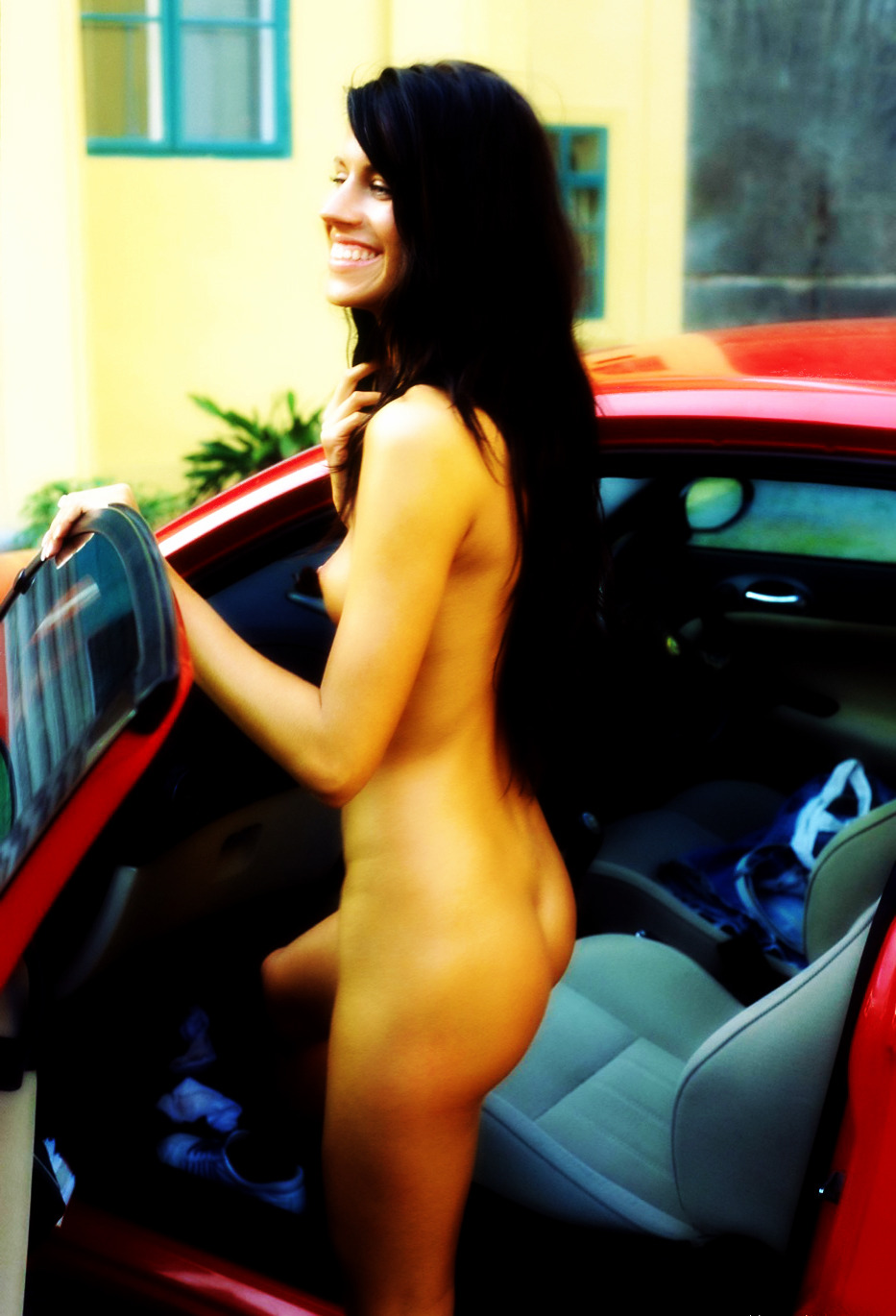 So, yesterday morning, I decided to go for a drive, just as I had done on many other days. I threw my clothes onto the bed, slipped into my luscious black stilettos, put on my sunglasses and walked out to the car. I had plenty of gas to get me out and back, and as the sun was dipping the air was cooling to a perfect temperature.