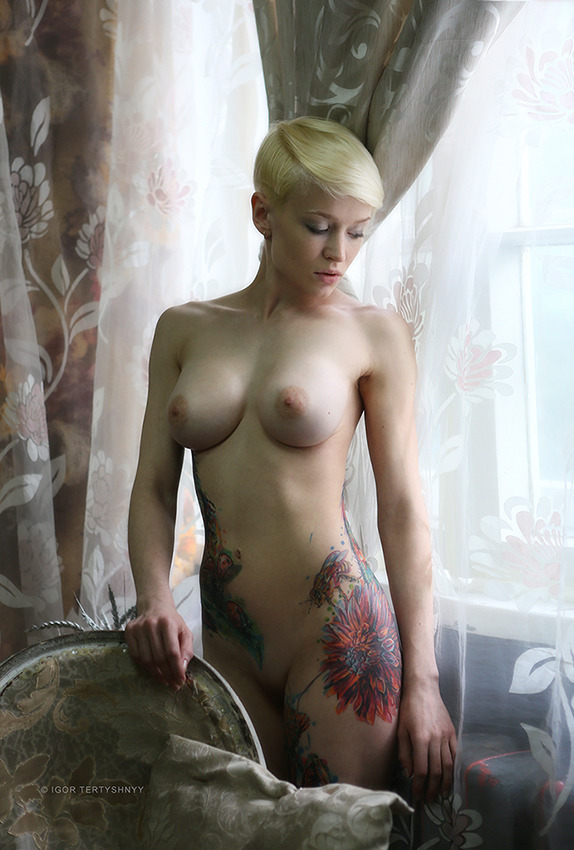 When I first met Natasha I believe I experienced the same emotion that everyone does when first meeting her in the comfort of her own home; that emotion being surprise, or possibly shock, depending on one’s disposition.

The party seemed to be going the way that parties often run for me, that of being introduced to new people, not really knowing what to say, and then being rescued by someone (or maybe whoever I was talking to was the one being rescued) and then I’d be introduced to a new unsuspecting victim of inanity. This was no different, although as it was my first visit to the States I was being introduced and rescued even more thoroughly than usual as everyone wanted to meet “the English girl”, and then quickly realised that said meeting wasn’t all it was cracked up to be.

But, as I said, this party was following a similar line to many, and I was running out of conversation with the quite charming and far too confident young American man I was talking to as, in the nick of time, I was tapped on the shoulder by my host for the week, Theresa, and a shout in my ear.

“Rupes! How ya doin’ there Rupes!” It wasn’t a question. “You must meet Natasha. You two just have to meet!” I rolled my eyes slightly as soon Natasha would discover, as many had already discovered that evening, that I was not the person anyone “had to meet”.

I turned around, and found myself, rarely for someone of my small height, even in my two inch heels, looking straight into the eyes of Natasha.

Natasha was petite, she was blonde, and she was smiling and offering me her hand to shake. “Hi, I’m Natasha,” she said, her eyes fixed on me all the time.

“I’m Rupa. Pleased to meet you,” I replied, taking her delicate hand in my own and trying to appear confident as I shook it.

“Oooh, I love your English accent,” Natasha said with a smile. I had heard that plenty of times tonight already and I wondered if Americans were taught to say that at school.

“I love your, er,” I said as I looked her up and down, desperate to pay a compliment in return. “I love your tattoos.” Natasha had a magnificent set of multi-coloured tattoos: on her arms, on her shoulders, on the tops of her feet and her ankles, spiralling up her leg and thigh and across her stomach. Oh yes, now I remember the important part of describing Natasha, and why I was surprised, or even shocked, at meeting her. I’m able to describe Natasha’s tattoos in such detail because Natasha was entirely naked.