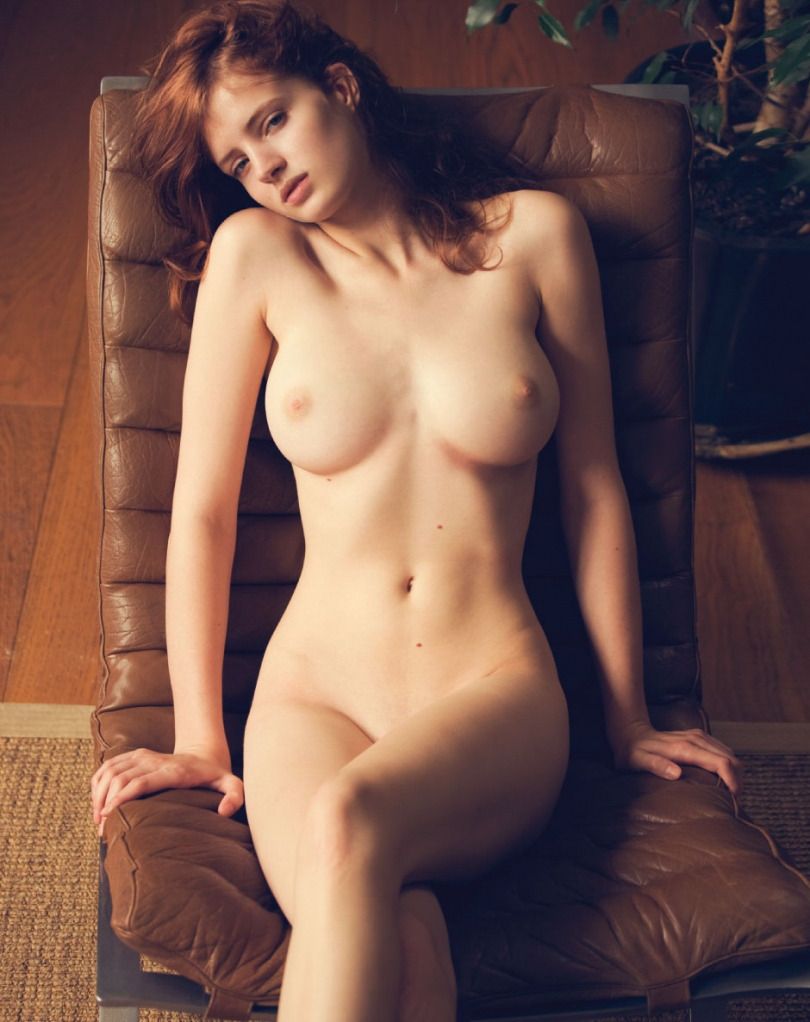 “Thank you,” I said with a smile, and she appeared to relax a little. “Now, you know what we’re here to talk about, and this is a qualitative study, meaning I won’t be asking for statistics or taking tests, I just want to know about your experiences.” She nodded again. What I’d said wasn’t entirely true as some aspects of my study would be measurable, but I wasn’t going to be running tests on Melissa.