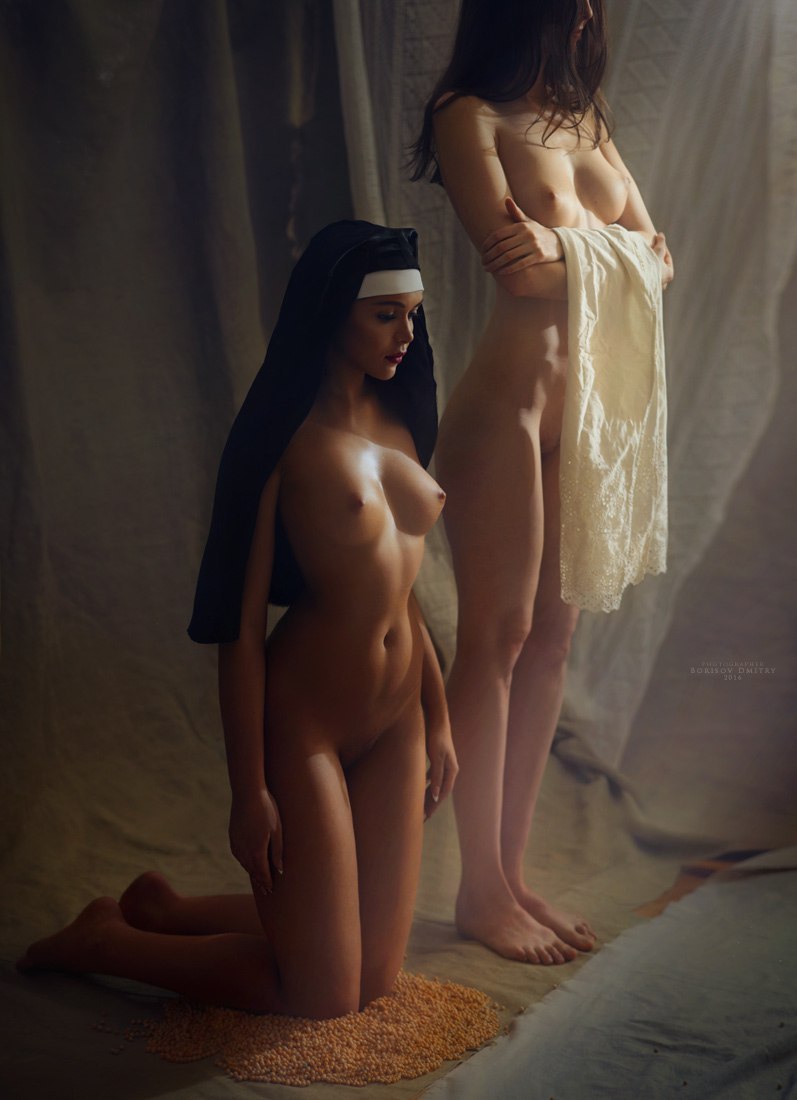 The Reverend Mother awoke early as usual. She had come to a decision in the night: Sister Sarah had seemed thoroughly submissive the previous day and, although she wanted to break her spirit, she didn’t want to destroy her entirely. As a reward for her good behaviour, she would end her punishment a day early.

She took Sarah’s habit from the locked cupboard and marched towards her room. If she arrived before the alarm went then Sarah could re-join her Sisters in wearing the habit from now on, assuming she continued to behave herself.

She lifted the latch to Sarah’s room and pushed the door open, and then dropped the item of clothing to the floor when she saw the two young nuns, still sleeping, one naked and one in a nightdress, their limbs intertwined on the narrow bed.