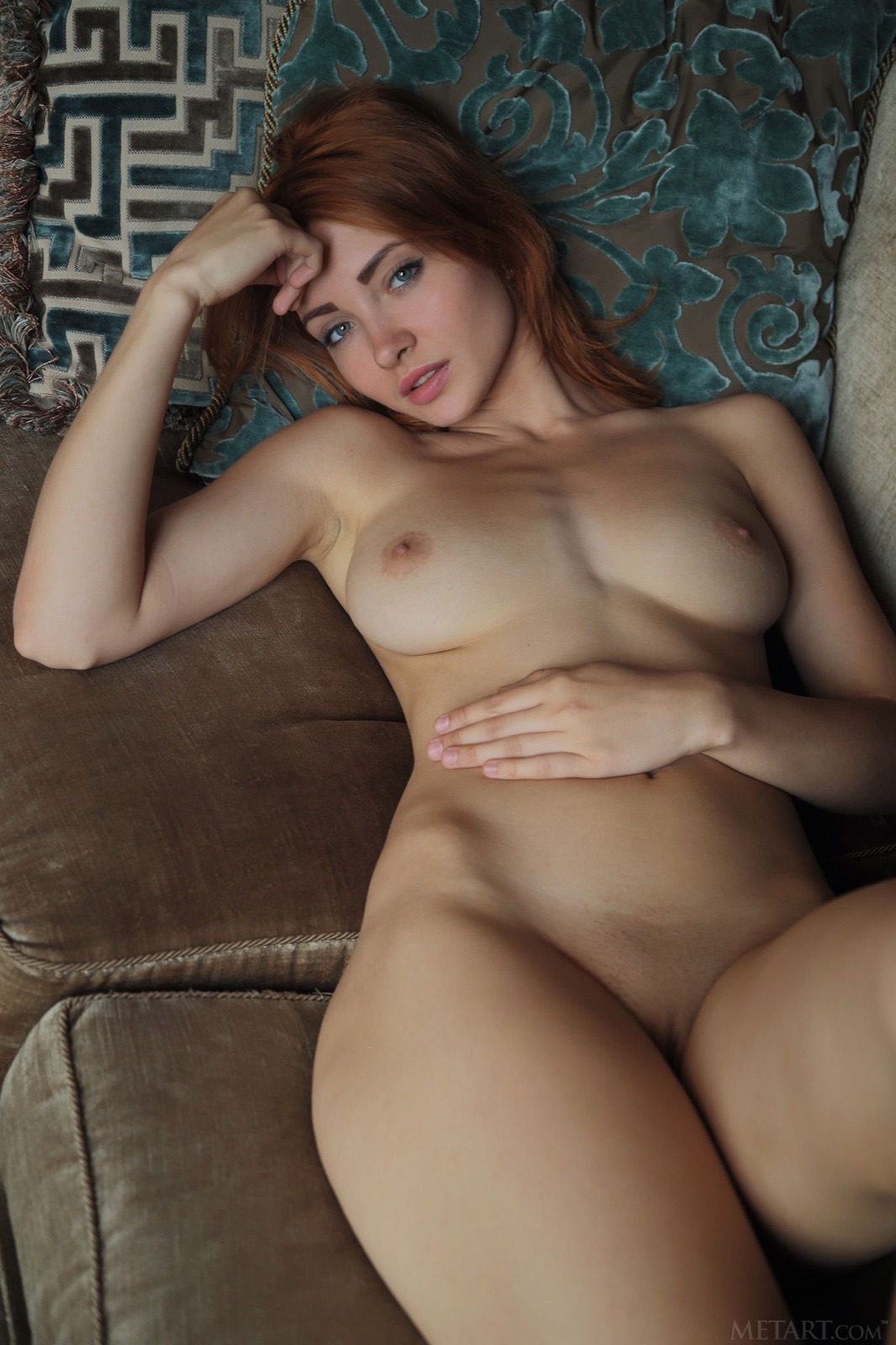 I moved my hand away from the back of the sofa and gently stroked her gorgeous red hair. It made her even more uncomfortable, and I smiled half in amusement and half in pleasure. I’d never tried seducing a woman before and it was a whole lot of fun, but boy did it take a lot longer than seducing a guy.

I found myself, as if by accident, leaning much closer to her, and then the mixture of fear and expectation in her eyes drew me into the next logical step and I kept leaning, closing my eyes at the last moment as my lips touched hers.

She didn’t really do much in terms of returning the kiss, but her lips were lovely and soft against mine. That was two women in one day I’d kissed now. It truly was a voyage of discovery.

I pulled my head away a couple of inches and she leant back a little and giggled.

I shrugged: I am, I thought, or I thought I was.

Her face began to glow. “I’m all embarrassed now,” she said.

“Everyone’s watching us, I’m sure,” she said, “They’ve never seen me with anyone before… and you’re naked. It’s pretty hot.”