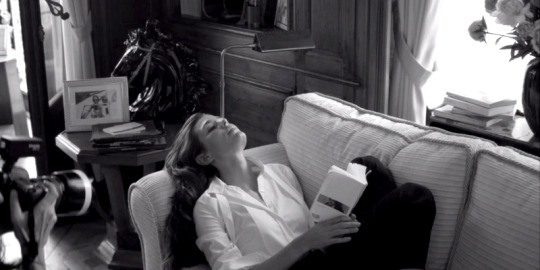 “Alison took a deep breath. She wanted to cover her bare breasts, but the bindings around her wrists were tight behind her back. She wanted to run for cover, but those around her feet held her fast. So, instead she stood, naked, aroused, and a moment from orgasm, as the crowd stared, each of them wondering how she had arrived at that point. Alison wondered the same thing.”

Malcolm put the Kindle on his knee and took a deep breath. He’d borrowed the device from his wife so he could read on the plane, but he hadn’t expected to find something like this on it.

And even more than that he had the suspicion, the very strong suspicion, that his wife, Alison, had written the story was arousing him so. The author was listed as “A. A. Martens”. “A. A.” was his wife’s initials, and Martens was her mother’s maiden name. Even the main character shared her name: Alison. It was too much of a coincidence.