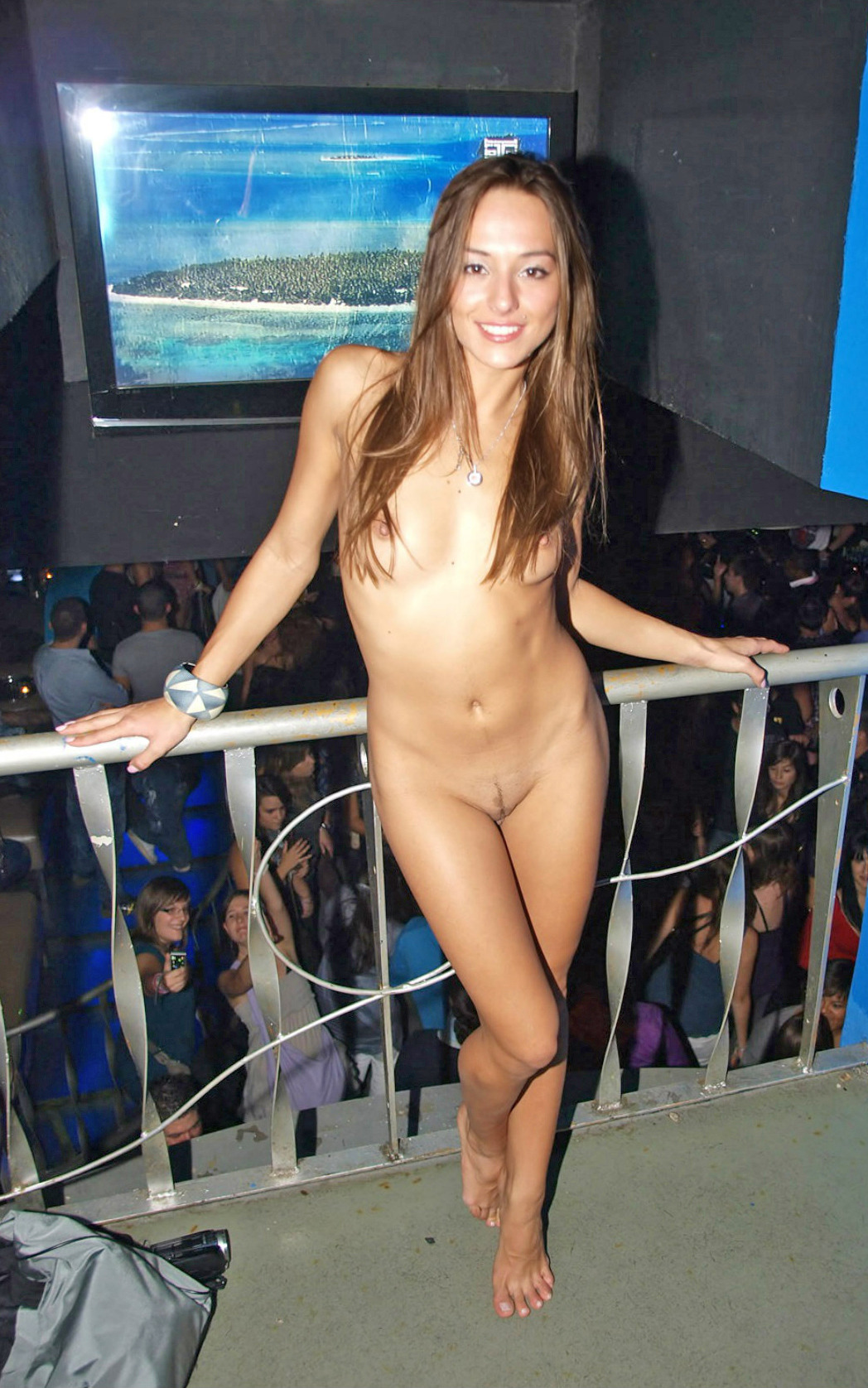 The next half an hour passed with giggling and more tequila shots. Brandy and Sherine felt relaxed, leaning back on the leather sofas with the boy band superstars, just casually naked. This evening was turning out alright after all.

Brandy, leaning back in her seat, stretched her hands above her head, pushing her chest out as she did. It felt wonderfully free, now that alcohol had removed her last inhibitions. She noticed Damian glance at her breasts as she arched her back and she smiled at Sherine. Maybe tonight would lead somewhere else, if they were lucky.

“Hey, I’ve got an idea. Have you ever heard of body shots?” Damian asked Brandy.

Brandy half shook her head as she thought. “You mean shots like photography?” she asked. She’d already had the paparazzi; did Damian want to take photos of her too? Maybe she’d agree to that, under the right circumstances.

“Uh-uh.” He shook his head and then glanced at Russ with eyes full of mischief. “So, Nicole, you…”

Brandy lifted a finger and stopped Damian mid-sentence. “Brandy,” she interrupted. She’d had enough of trying to remember her fake name and whether she was Nicole or Teri.